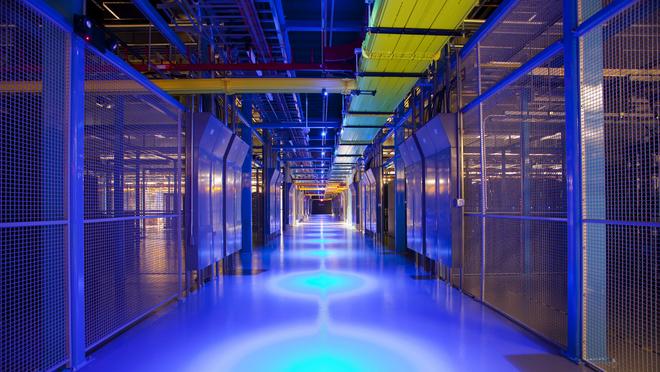 Redwood City-based Equinix on Monday confirmed it had purchased 29 new data centers, including five in Silicon Valley, from Verizon for $3.6 billion in cash.

The deal, which includes four Santa Clara centers and one San Jose facility, is significant for the company and for the extra reach it’ll be able to offer Silicon Valley, which has some of the highest data center demand in the country, said Karl Strohmeyer, president for the Americas at Equinix.